Email me when new posts are made to this blog

Why are Microorganisms so Important When Composting?

Microorganisms are tiny living organisms that can only be seen under a microscope. Life cannot exist without them - they are everywhere, in soil, water, air, in animals, plants, rocks and the human body.

In composting, microorganisms break down organic matter and produce carbon dioxide, water, heat. The result is a richer soil that improves plant growth and health. 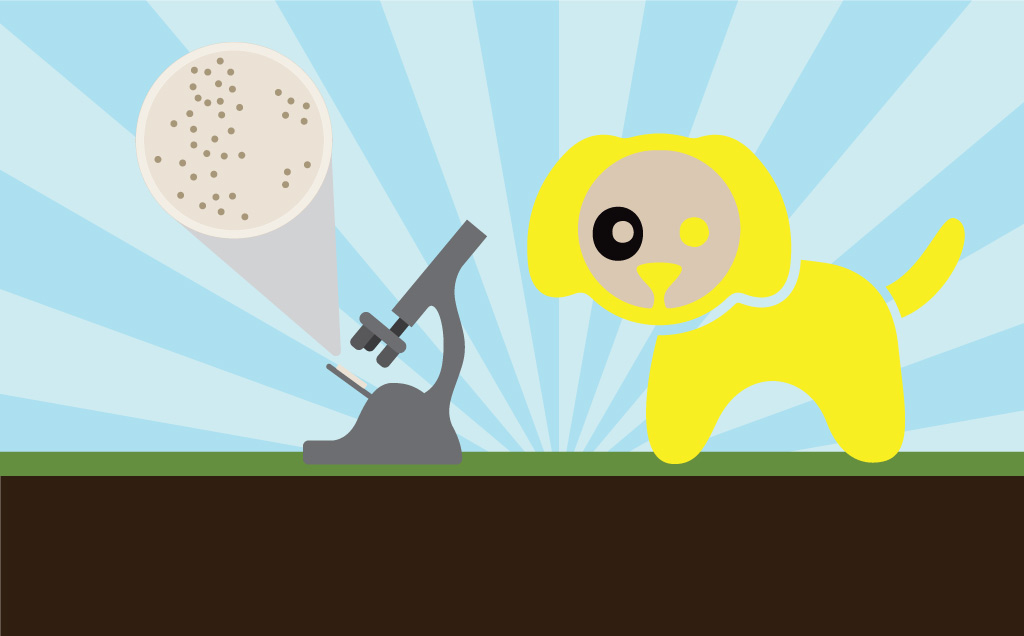 Here is a brief look at the microorganisms that are most important to composting.

These single-celled organisms will eat virtually anything and make up 80-90% of all microorganisms found in compost.

Bacteria use a variety of enzymes to break down organic material by oxidising it, providing them with the resources they need to grow and reproduce. A bi-product of the oxidation process is that heat is generated, creating the ideal conditions for even more voracious microorganisms.

Actinomycetes are a higher from of bacteria similar to fungi and moulds. They specialise in breaking down some of the more resistant materials such as proteins, starches and cellulose. They are responsible for the pleasant earthy smell of compost. Actinomycetes commonly occur in large web-like clusters towards the end of the composting process.

Fungi includes moulds and yeast - they are experts at breaking down tough debris, which enables bacteria to continue the decomposition process.

The stages of composting

The process of composting organic matter usually involves very distinct stages. Here is a brief look at the main ones.

This stage is often the first, especially if you start your compost during the summer. Mesophilic bacteria break down organic matter into proteins and carbohydrates, constantly generating heat as they do so. Once the temperature of the compost reaches 40°C, the mesophilic bacteria are replaced by heat-loving thermophilic bacteria.

The curing stage sees the mesophilic bacteria sharing the workload with fungi and actinomycetes, and together they break down the remaining organic matter. The longer the curing stage, the more diverse its microbial community will be, meaning healthier and more nutrient-rich soil.

Dog and cat faeces contain parasites, pathogens and diseases that are harmful to humans, and while they can be killed, consistently high temperatures and the right combination of microorganisms are required. The best approach is to use high intensity composting methods, such as bokashi composting or systems designed specifically for pet waste disposal.

Regardless of the composting method you choose, you shouldn’t use compost made from pet waste on edible plants.

Microorganisms do an amazing job of turning our organic waste into nutrient-rich compost, so make sure you are giving them plenty to do! If you have any questions regarding composting, talk to the experts at Bokashi.